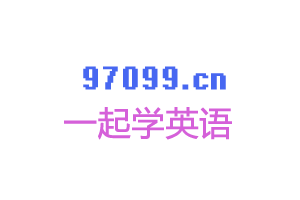 摘要：2019年6月的雅思大作文预测话题：警察是否应该佩枪巡逻,维护治安?这是一道社会类话题，也可以看作是犯罪类话题，近年来雅思写作越来越倾向于混合类写作话题，考生在备考过程中需要注意从多个角度思考话题。 为大家带来社会类预测话题，原题是：Police in some countries like England don’t carry guns. Some people don’t approve of this because they think that police with guns gives them security. Others think that police carrying guns decreases crimes. What is your opinion? Give relevant examples and experiences.佩枪维护治安。社会类作文话题雅思作文部分涉及比较多，本期姐的欢喜英语雅思君提供了参考范文，友情提示，范文并不是唯一的高分模板，仅供模仿和思路指引，建议考生取长补短，切勿照搬照抄。 Unlike most countries, the police in the United Kingdom do not normally carry guns. Some people think it leaves citizens unprotected, while others believe that this practice reduces the overall violence in society. Police having guns however is an issue secondary to criminals having guns. (45 words)

Because criminals usually have access to guns, police officers need them in order to control crime. If police in the U.K. are able to go without guns and not have crime getting completely out of control then they have already set a fine example that other countries should follow. The fact that they are able to do this is an indication of their ability to control the flow of guns to the general populace and this makes citizens safer than anything else. To a civilian, taking guns away from criminals is more important than giving them to police. (98 words)

For places that are not able to, or are unwilling to control this availability of guns to criminals, police have no choice. Countries with weak or ineffective gun laws, or countries bordering such countries, like Mexico which has strong gun laws, but virtually no way to prevent them from being smuggled over the border from the U.S., need a police force that is not only armed, but is armed better than the criminals. This ‘domestic arms race’ is the fate of any country that does not realize that civilians have no need of being armed and should have no access to weapons whatsoever.(103 words)

The root of the problem is embarrassingly corrupt governments and ineffective half-measures taken to control the circulation of guns, which allows criminals to easily come into possession of guns. Nations around the world should hope to someday reach the point where their police force can afford not to carry guns and still be effective. (54words) 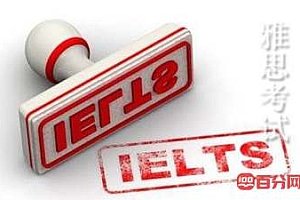 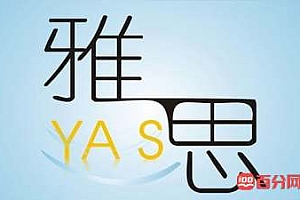