1、Short stories should not run over 5000 words.

2、When that happens, the ideas in that industry get revamped, recycled, and re-run over and over again.

3、The next day I felt like I’d been run over by a tram.

4、It’s full of bushes and shrubs, and I decided to run over there and use it as my hideout.

5、But Swedish newspapers have suggested that the birds had been pecking at salt on the road when they were run over by a passing lorry.

6、On the set of Titanic, DiCaprio’s pet lizard was run over by a truck, but with some TLC, Leo nursed him to health.

7、Watson was reading the paper about some young woman in Kensington who was run over. Had no business in the street at that hour. I believe she was in her nightgown. 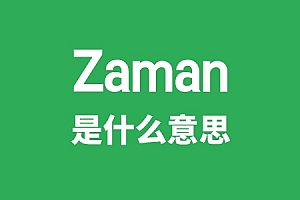 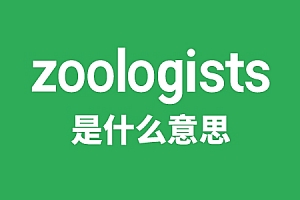 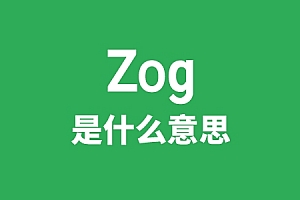