1、The actress wore a black wig over her blond hair.

2、The woman’s blond hair is thick and full.

3、Her red windbreaker and long blond hair were shining like bright flags in the darkness.

4、Tim had buck teeth and his blond hair stuck out like straw and his eyes were a little buggy.

5、I wore skorts and Tommy Hilfiger sneakers with red and blue LACES, and my blond hair was frequently in a ponytail.

6、An inch taller than I, he had a lean, muscular frame, clear blue eyes, blond hair and a strikingly handsome face.

7、Study famous tastemakers — everyone from Karl Lagerfeld with his ponytail and fan to Carrie Donovan and her oversized glasses, black clothes and blond hair.

8、When quizzed as to why he cut off his famous blond hair, Robert – who is dating his ‘Twilight’ co-star Kristen Stewart – claimed it was due to an infestation of head lice. 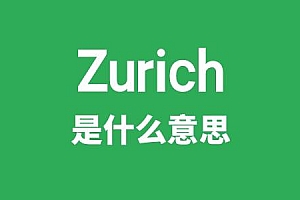