1、They can no longer move freely around Baghdad.

3、The story is called Appointment in Samarra. A Baghdad merchant sends a servant to buy provisions.

4、At least 100 Iraqis were killed in a spate of attacks in or near Baghdad.

5、Snowy Sulaimaniya in the Iraq’s northern Kurdish region. The city seems a million miles from Baghdad.

6、The Iraqi National Museum has found that more than 600 missing ancient artefacts in a storeroom in Baghdad.

7、These really are actual shipping containers, not the purpose-built housing units en vogue in Baghdad and Kabul.

8、Found outside Baghdad, Iraq in 1936, the Baghdad Battery is a small clay jar containing an iron rod suspended in a copper cylinder which is soldered shut and sealed with asphalt.

9、That is what America’s energetic ambassador in Baghdad has been trying to do behind the scenes for many months.

10、A spate of bombings in Iraq killed at least 35 people, 27 of them in Diwaniya, south of Baghdad, the capital.

11、Apart from his captors and lawyers, Aziz, says he has not seen or spoken to a foreigner since the fall of Baghdad.

12、A train passenger traveling from Baghdad to Karbala, a Shiite holy city some 60 miles south of the capital, reads a prayer book.

13、The Kurds are doing nicely in their northern enclave and much of the south is calm enough. But Baghdad and central Iraq are tangled in multiple conflicts.

14、Turkey was arguably the world’s leading superpower during the 16th and 17th centuries, its empire stretching from Algiers to Baghdad, and from Mecca to the gates of Vienna.

15、While they often worry about what is going in Baghdad, many Kurds also worry that their foreign sponsors may betray them, as they have several times in the past century.

16、A TANGY sweet smell wafts through a factory south of Baghdad as 1 tonne of brown goo per hour is funnelled into glass bottles for transporting to local supermarkets.

17、Mike Mullen, the chairman of the Joint Chiefs of Staff, told reporters in Baghdad that he was “appalled” by the leak. He says “there is a real potential threat there to put American lives at risk.”

18、The Pentagon has accelerated development of a new generation of advanced precision weaponry that could be ready for use in a high-tech battle for Baghdad, according to US military sources.

19、Instead he proposes to act“ sequentially”, starting by securing the mixed Sunni-Shia neighbourhoods of Baghdad to show even-handedness, and then moving to the towns surrounding the capital before attempting to take on the most important Sunni and Shia strongholds. 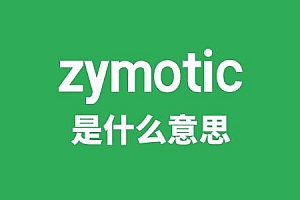 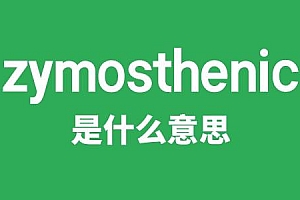 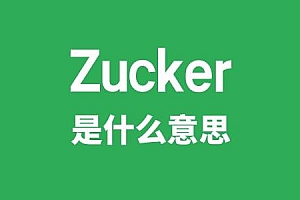