1、This solitary place was precisely suited to the requirements of a man desirous of burying treasure.

2、’It is only your guest, Sir,’ I called out, desirous to spare him the humiliation of exposing his cowardice further.

3、The peculiarity of a language which is desirous of saying all yet concealing all is that it is rich in figures.

4、He pushed it gently with the tip of his finger, lightly, with the furtive and uneasy gentleness of a cat which is desirous of entering.

5、That I was desirous of believing her indifferent is certain, — but I will venture to say that my investigations and decisions are not usually influenced by my hopes or fears.

6、”No, madame, I did not say as much as that,” replied the count with a smile; “quite the contrary. I have studied chemistry because, having determined to live in eastern climates I have been desirous of following the example of King Mithridates.” 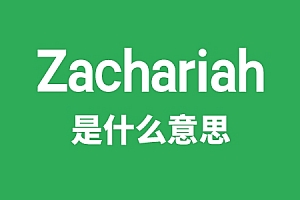 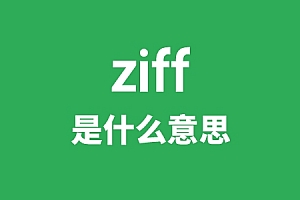 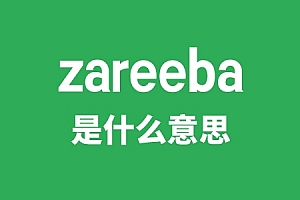 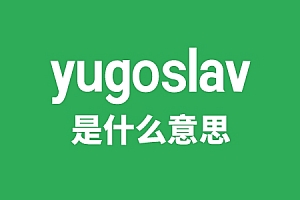