2、I am obliged to you for your gracious hospitality.

3、I felt obliged to invite him into the parlor.

4、We shall be obliged to detain you here while we continue the investigation.

5、We are obliged to speak in Flemish in all our official meetings.

6、The principal shall be obliged to pay the wages to the employees.

7、But unlike marketmakers, they are not obliged to do so during bouts of turbulence.

8、However, as evidence began to accumulate, experts felt obliged to investigate.

10、We shall be obliged by your exercising your usual discretion in the event of non – acceptance of the bill .

11、The Obama camp says the superdelegates are morally obliged not to overturn the will of the people.

12、“We Sahrawis are obliged to choose between Algeria and Morocco, since an independent state would be an Algerian satellite, ” he adds.

13、Ship owners who pay ransoms that are reimbursed by insurance groups are not obliged to file a suspicious activity report with the Serious and Organised Crime Agency.

14、But countries with surpluses, such as Germany (or China), are not similarly obliged to offset this by boosting their own spending.

15、Not only am I obliged to wear heels and a posh frock, I am expected to tackle a wood-pigeon salad with an unnecessary amount of cutlery.

16、We are obliged to them because some of these languages have since vanished,as the peoples who spoke them died out or became assimilated and lost their native languages.

17、He did not milk cows because he was obliged to milk cows, but because he was learning how to be a rich and prosperous dairyman, landowner, agriculturist, and breeder of cattle.

18、If I should not be troublesome to you, do me the favour to let me pass the night with you, and I shall be very much obliged by your hospitality.

19、Among some practical Suggestions, such as giving prudential supervision back to the Bank of England, it absurdly proposed that credit-rating agencies be obliged to invest in the assets they rate.

20、Anne could imagine she read there the consciousness of having, by some complication of mutual trick, or some overbearing authority of his, been obliged to attend to his lectures… 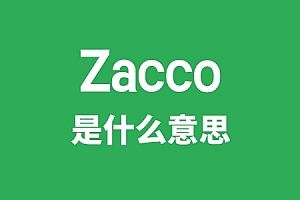 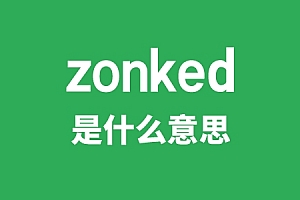 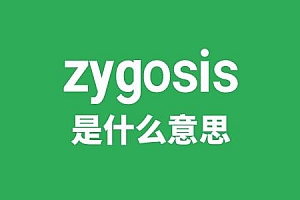 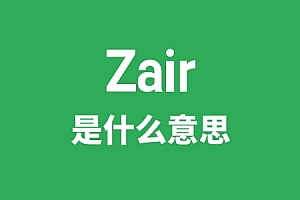