2、He owed his fame to good fortune.

3、He owed his success to the good upbringing he had.

4、They owed their lives to the valor of the firemen.

6、Two members were flung out of the club for failing to pay the money they owed.

7、The money I owed him and that he owes me cancel each other out.

10、I confess that I liked having my name on a new school; no one owed more to his teachers than I did.

11、Macaulay had wealth and fame, rank and power, and yet he tells us in his biography that he owed the happiest hours of his life to books.

12、If you find that you will be unable to pay your taxes on time, you may first ask for an extension which can give you several weeks to obtain the money owed.

13、With his brawn and his beautiful rickshaw-springs so flexible that the shafts seemed to vibrate; bright chassis, clean, white cushion and loud horn-he owed it to them both to run really fast.

14、It owed its early success to the dogged efforts of a handful of Chinese feng shui experts. But from around 1990 onwards, numerous feng shui schools have sprung up in large American cities including San Francisco, New York, Chicago, Boston and Houston. Their enrolments have risen by leaps and bounds. 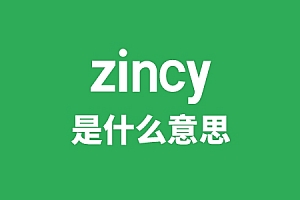