1、She charmed the princess asleep.

2、She was charmed by his eloquence.

3、And one will definitely be charmed by giant plush cucumbers.

4、The endearing sweetness of her manners so charmed Bertram.

5、NewYorkers were charmed by the book’s colorful, offbeat characters.

6、The demon charmed the woman with his spell.

7、Yet he charmed lovers and admirers with poetry and sailboat outings.

8、Wearing a red dress and pigtails, Lin Miaoke charmed a worldwide audience with a rendition of “Ode to the Motherland”.

9、We were charmed by the cobbled alleyways, courtyards decorated with vines and the sparkling, warm waters of the Adriatic.

10、I am aware that my life is a charmed one: healthy children, happy home, with time to drink Americanos in the nearby Italian deli.

11、To some extent, those beyond the charmed circle of European governments may well think that she should indeed exert more influence.

12、To spend time with Clive is to be charmed by him. He laughs a lot, and others laugh with him, even when he asks innocently if you’re the prime minister or the queen of England.

13、”I was charmed by the matching costumes of the three sisters, their hairstyles, and the way the cozy New England setting played against the aesthetics of late-sixties America,” Monakhov told me.

14、Whether he’s zooming past in a pushchair, perched on a lavatory seat or getting a little too intimate with a passing cat, it’s impossible not to be charmed by Nim the chimpanzee. 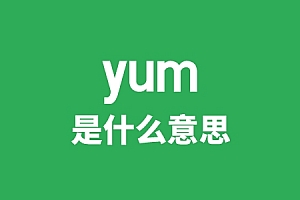 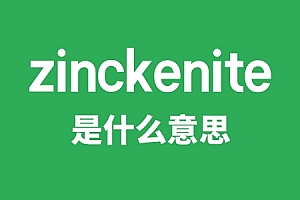 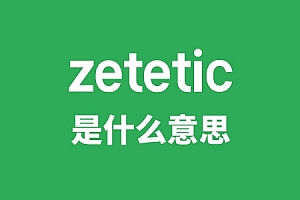