1、His house is lavishly adorned.

2、A diamond necklace adorned her neck.

3、She adorned her dress with a lace.

4、The sofa was adorned with a gay print slipcover.

6、The preacher was standing inside the gazebo adorned with beautiful pink and white flowers.

7、The skeleton was adorned with intricately crafted jewels of jade, amber, pyrite, and pearl.

8、There was a tombstone made of rose granite, adorned by an American flag and a bouquet of plastic flowers.

9、It has adorned cigarettes, ice cream and a bikini, and is tattooed on the bodies of footballers.

10、The Roman triumphal arch had a facade of marble columns, and the archway and sides were adorned with relief sculpture.

11、In the Middle Ages beads were used to embellish embroidery work. In Renaissance and Elizabethan England, clothing, purses, fancy boxes, and small pictures were adorned with beads.

12、The maps were often beautiful, adorned with saints, dragons and wind-puffing cherubs, and nearly always useful, to sailors, merchants, travellers and generals, but none was perfect.

13、Women, some carrying crying children, form a long queue in the clinic’s brightly-coloured corridor adorned with posters of babies and cartoon characters.

14、HALLOWEEN is still a week away, but homes throughout Silicon Valley are already adorned with images of witches, skeletons and assorted ghouls and gargoyles.

15、But while many Germans baked biscuits and cakes in the shape of swastikas and adorned their trees with the symbols of the Nazi regime, most still called the festival Christmas.

16、A cozy place to put your feet up in the sun-shaded family room that spills out to the back garden of bright heliconias contrasting with black taro and adorned with sculpture by local artist. 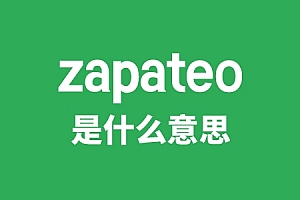 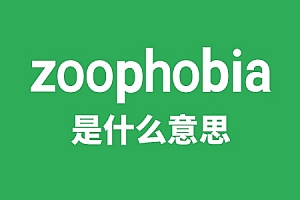 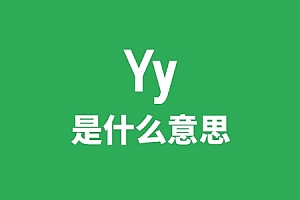