1、But investors will have to work to separate the prudent from the profligate.

2、America and Europe used to preach to fiscally profligate developing countries about the need for structural adjustment.

3、Voters in the donor country would be outraged if the rewards of their thrift were used to rescue the profligate.

4、Before the credit crisis started to brew, investors were almost as keen to own the public debt of profligate Italy as that of prudent Germany.

5、That largely reflected the wishes of Angela Merkel, the German chancellor, who is hemmed in by antipathy among taxpayers back home to propping up profligate Greeks and others.

6、And the idea of transformation optics is so beautiful that it would seem a profligate waste of inspiration if it didn’t lead to something useful.

7、Worse, no one really believed the “no bail-out” clause, which is why financial markets for too long failed to distinguish profligate governments from prudent ones.

8、Father spends his anger like a profligate; just a few hard strokes to endure, and by evening he’ll be consoling us with tall tales and oranges that fit perfectly in our palms.

9、Their profligate lending to other parts of the state empire, in order to keep the economy booming after the financial crisis, will revive a bad-debt problem that China thought it had licked years ago. 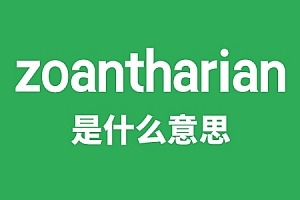 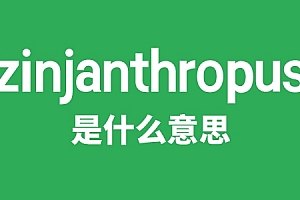 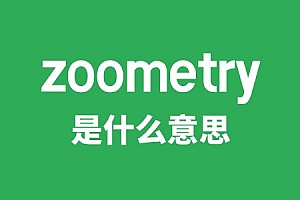 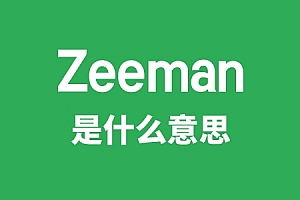