1、I was particularly impressed by the very efficient way in which you, Mr President, conducted the plenary sessions, and by the multilingualism so well demonstrated by our able President.

2、”The Central Committee held seven plenary sessions at which it made decisions and plans on such major issues as agriculture and rural work, the reform and development of state-owned enterprises, the formulation of the Tenth Five-Year Plan .” 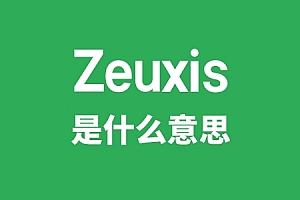 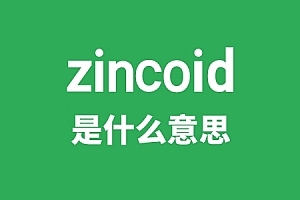 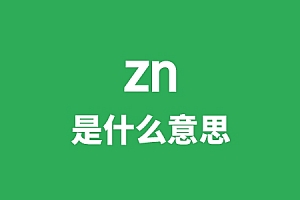