1、All rivers run down to the sea.

2、I have run down the word in my dictionary eventually.

3、My car battery has run down; it needs recharging.

4、The cyclist was run down by a lorry.

5、I stood there in the dark shadowy forest that surrounded the old run down school.

6、C.O.S Patterson and Mack run down the tier, “Warden, they just found Bellick.”

7、He would have run down the street for more booze if Rock had asked.

8、My eyes were puffy from crying and mascara had run down my cheeks.

9、Having exhausted their English, and their nerve, they turned to run down the platform, waving happy goodbyes.

10、Handrails run down the middle of the hallway to help prisoners make their way from one end to the other.

11、If the office itself is starting to look run down and like its in need of an upgrade, it’s indicative of excessive belt-tightening measures.

12、And it is the view I have heard on sidewalks and in taxi cabs, in the marble halls of ministries, and in run down shacks of shanty towns.

13、The little moron lost his watch on top of a hill, but wouldn’t go back for it. He knew it would run down.

14、And let them make haste, and take up a wailing for us, that our eyes may run down with tears, and our eyelids gush out with waters.

15、It’s no good getting your vibe charged up only to let the charge run down, you have to keep charging it up with whatever method you choose to charge it: visualization, writing, talking etc.

16、Nothing says Summer like a generous sliver of ice-cold watermelon, a peach so luscious its juices run down your chin, or a heaping handful of plump, juicy blueberries.

17、HESTER bade little Pearl run down to the margin of the water, and play with the shells and tangled seaweed, until she should have talked awhile with yonder gatherer of herbs. 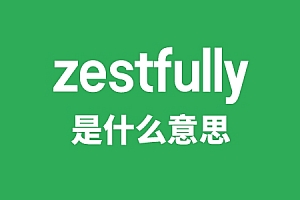 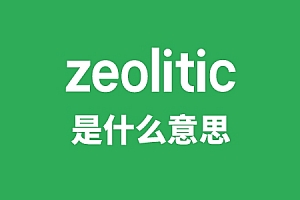