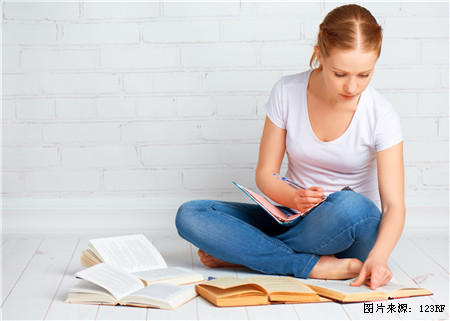 The issue of whether old buildings should be demolished and replaced has long been a controversial issue. While some believe that it is important due to their historical value, others believe they should not stand in the way of development, which is resembled by the building of new infrastructures. In order to support one view over the other, it is crucial to answer two questions, which this essay will discuss: they are the extent of importance for maintaining old buildings and whether one should value history over progress.

Firstly, I believe that it is very important to maintain old buildings because they have historical and cultural significance and economic value. The old buildings may have an important function in history and some are even the nations’ pride. For instance, the Great Wall of China signifies the history of slaves’ perseverance, building the great wall of defense despite severe weather conditions, under the tyrannical rule of the Emperor and it also shows the concerns over safety during that historical period. Not only so, the Great Wall of China is the place that every tourist will visit when they come to Beijing; thus, it can be said that the Great Wall has economic value as those tourists will subsequently spend money there. Furthermore, the Great Wall of China instills a sense of pride in the hearts of Chinese people, as it resembles their long-lasting history. Hence, maintenance of old buildings are of utmost importance.

However, opponents may argue differently: Although new buildings may not have historical and cultural significance, they do have their purpose, both economically and developmentally. By replacing old buildings, there will be more space for housing, which is especially important due to the current problem of overcrowding. In doing so, it can guarantee basic living standards. There will also be more space for buildings used for educational purposes, as education is important for the nations’ growth.

Another arguments that opponents put forth is that history should not deter progress. They believe that a nation shouldn’t live in the past; instead, they should actively seek out the future. Whilst I believe this argument is sound, it is important to note that history doesn’t necessarily hinder progress, but would even prevent mistakes from happening again. An example will be the Nazi camps; they serve as a reminder to the nation about the dangers of discrimination and injustice.

To conclude, based on the two questions, I strongly believe that old buildings should not be replaced, not only due to their significance to the nation, but also due to the fact that that it doesn’t hinder progress. 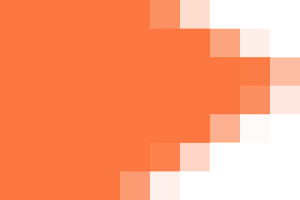 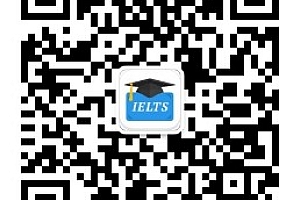